The flying wings (also known as Zagi wings) are becoming very popular, and due to technology improvements, it’s possible to include electronic component to make it autonomous in a very accessible way. Also, there’s the immersion provided by FPV video feed, that allows lot more possibilites. 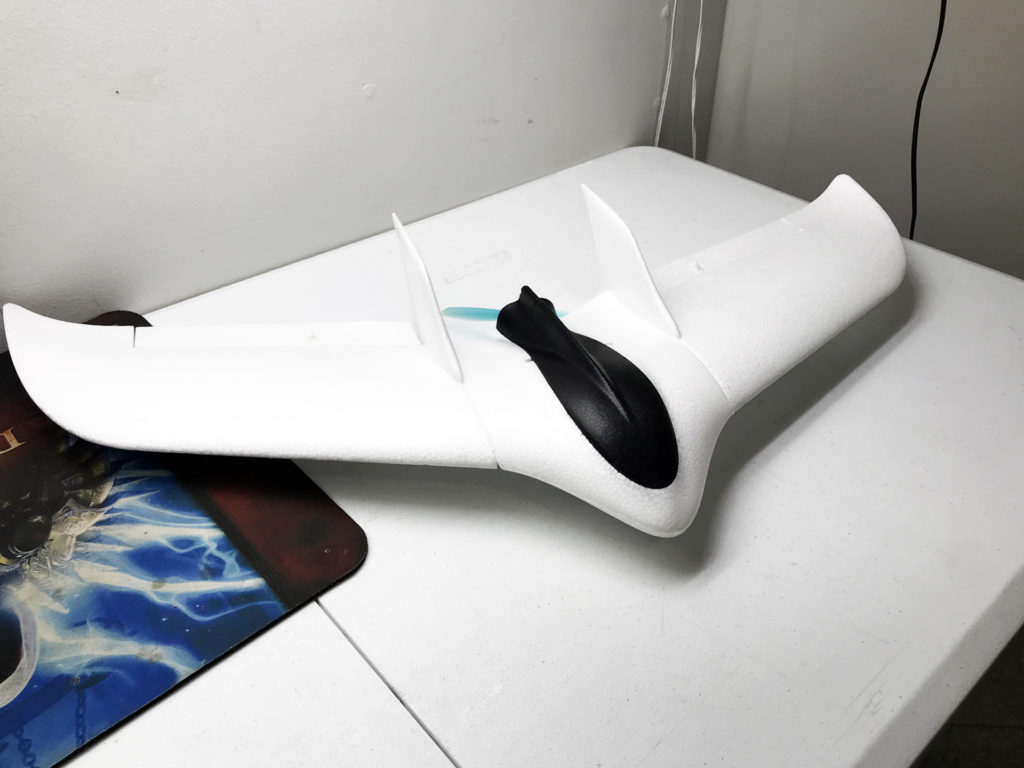 This is what this project is about: The build of an autonomous flying wing with the following characteristics: 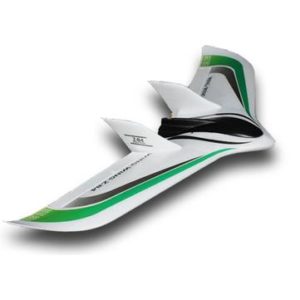 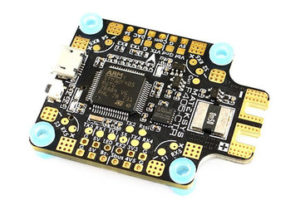 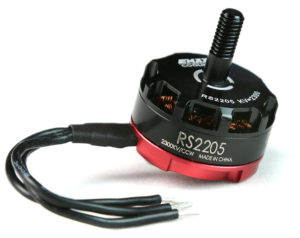 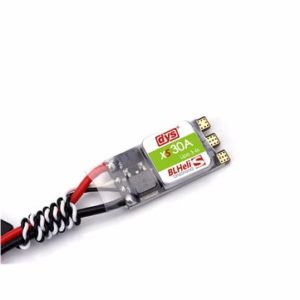 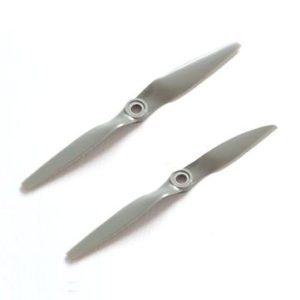 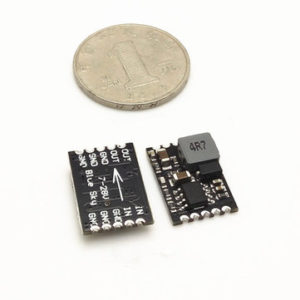 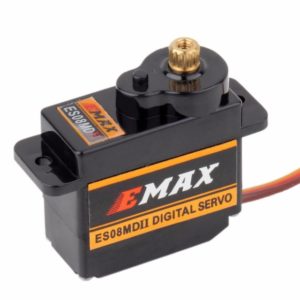 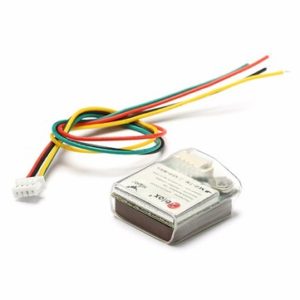 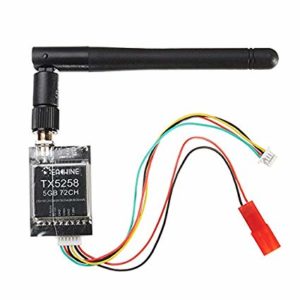 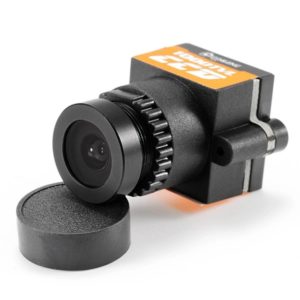 Eachine 1000TVL Camera
If you don’t have a radio controller, this is a great option to start: 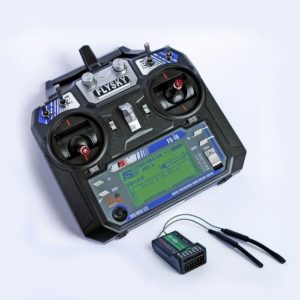 FlySky FS-i6 radio transmitter with FS-iA6B receiver
If you don’t have FPV goggles, this is a great option to start: 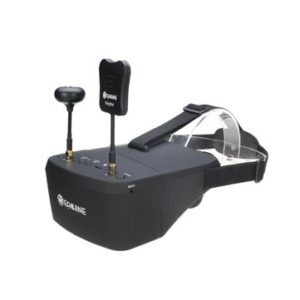 Previous: How to wire SmartPort, SmartAudio and OSD on SP Racing F3
Next: Ready to Fly Racing Drones