List of parts to build an autonomous fixed wing aircraft

Few people know, but it’s possible to turn almost any fixed wing aircraft on an autonomous one. And it’s simpler and easier than you might think.

Any fixed-wing aircraft, whether an airplane, glider, Funjet, zagi or flying wing, can receive a flight controller, and then gain several interesting features, such as stabilized and self-leveled flight, automatic takeoff and telemetry sending without relying on specialized sensors. By adding a GPS, even more features are added, such as the ability to return to the take-off point (Return to Home), ability to orbit around a single point (Position Hold), and perform preprogrammed missions.
Below is the list of parts (and the respective links to buy):

I’ll tell you a little about them:
The flight controller that I recommend is the Matek F405 Wing, a flight controller created specifically for fixed wing aircraft models. It natively runs the InavFlight, but it can also run ArduPlane (ArduPilot version for airplanes). It has two outputs for motors and 7 outputs for servos, 6 serial ports (UARTs) that allow to connect external accessories like radio receiver, GPS, telemetry and other accessories, I2C, OSD is already integrated and it has 3 distinct UBECs, one for the servos, one for the VTX and one for the electronics.

The GPS that I indicate is a very simple model, very small and lightweight. Any GPS compatible with the UBLOX protocol, whether the M8N or M7N will work, but the M8N can get more satellites active at the same time and can initialize faster. 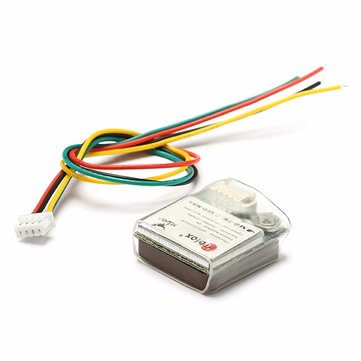 Buzzer, while not indispensable, helps a lot to get audible feedback on the controller’s situation. It is very cheap not to have. 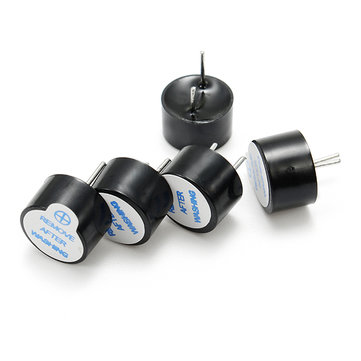 This list does not include conventional airplane electronics (ESC, Servos, radio receiver). To get a better experience, you must have an SBUS compatible radio receiver, as you will be able to pass up to 16 channels over a single wire, making installation easier. If you do not have an SBUS receiver, look for at least one PPM, which also works well with up to 8 channels on a single wire.
This controller even understands PWM signals (one channel per wire), however I do not recommend this because the connection gets less reliable and you lose the possibility of using Softserial.
This article is the first in a series on InavFlight in fixed wing aircraft. If you have any questions, leave a comment!

Previous: How To Choose a Good Flight Controller Board
Next: Autonomous Funjet project parts list